The Industrial Revolution brought about an extraordinary period of progress in engineering and technology, but it also kickstarted the climate emergency we face today.

As the industrialisation of Europe and North America gathered pace in the latter half of the 19th century, fossil fuels were burned at a rate that produced dangerous levels of carbon dioxide and other greenhouse gases.

And as the rest of the world began consuming coal, gas and oil with similar enthusiasm, damage was further exacerbated by the depletion of forests and peatlands. Average global temperatures are now around 1°C higher than the days when Victorian factory chimneys first belched fumes into the sky (source: NASA Earth Observatory). That may not seem much but, in our finely balanced ecosphere, it’s a destructive and increasingly alarming trend.

The future is bleak. Even if global emissions stopped today, the existing momentum in climate change is expected to see a rise in the average global temperature of 1.5°C by 2052 if current trends continue. And even if the increase is limited to this, the International Panel on Climate Change (IPCC) predicts that “the risks to health, livelihoods, food security, water supply, human security, and economic growth” pose a significant threat to life on earth.

See the full IPCC report here and watch out for an updated one in 2022.

Yet the response of political leaders has been slow. The Kyoto Protocol of 2005 at least bound the UK and other developed nations to an agreed process. Then, prompted by the Paris Agreement of 2015, 191 nations (including the UK) have agreed to take action to limit the continuing temperature increase to no more than 2°C above pre-industrial levels, recently updated to 1.5°C at COP26 in Glasgow.

Progress is being made – in 2018, UK emissions dropped to around 57% of 1990 levels. But there remains much more to be done. And there is additional pressure on the UK to drive change given the carbon legacy of our industrial heritage at home and overseas.

In 2019, both the UK Government and the Scottish Government declared a climate emergency and have made subsequent commitments to achieving net zero carbon emissions by 2050 (five years earlier in Scotland). Indeed, in Scotland in particular, we’re in a unique position to decrease carbon levels through peatland restoration at scale.

British and international businesses know that they have a critical role to play in tackling climate change. Responsible organisations are embracing net-zero emission strategies and investing in carbon credits (or ‘offsets’) generated by Nature Based Solutions such as peatland restoration as part of their journey to net zero and addressing climate change. Our role is to bring those businesses together with landholders to create long-term restoration across Scotland’s beautiful peatland habitats – for the benefit of everyone.

And while reforestation provides another valuable contribution to tackling climate change, peatland restoration brings sustained benefits for hundreds of years to come, playing a powerful role in alleviating decades of industrial pollution.

Want to know the facts on the climate emergency? 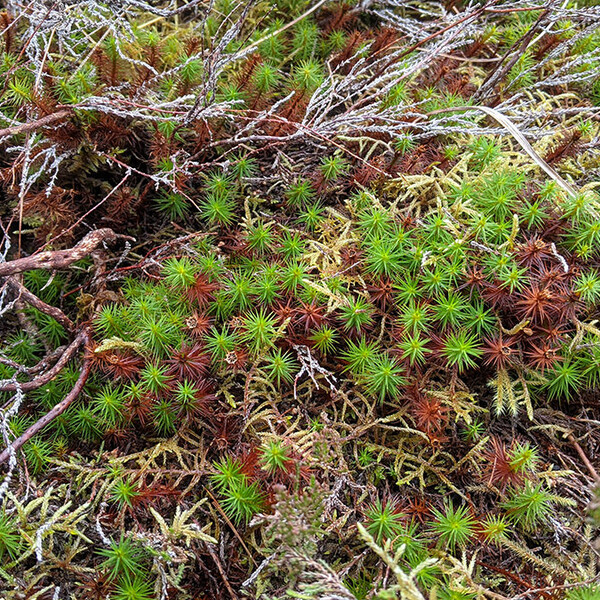 The decade of restoration 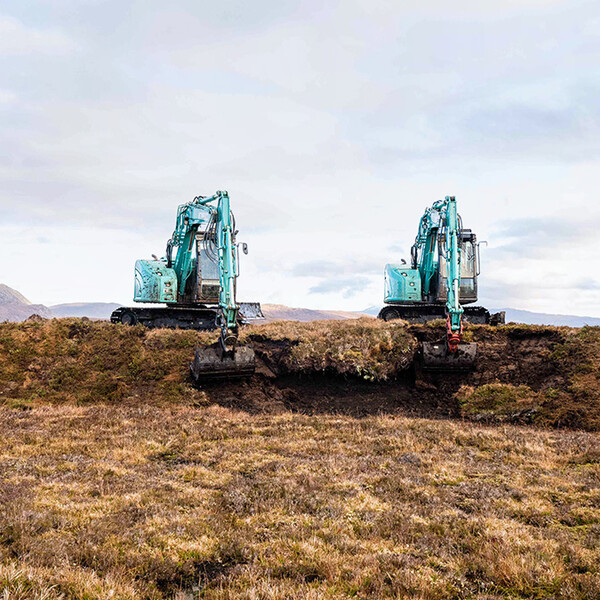 Peatlands – the superheroes of nature